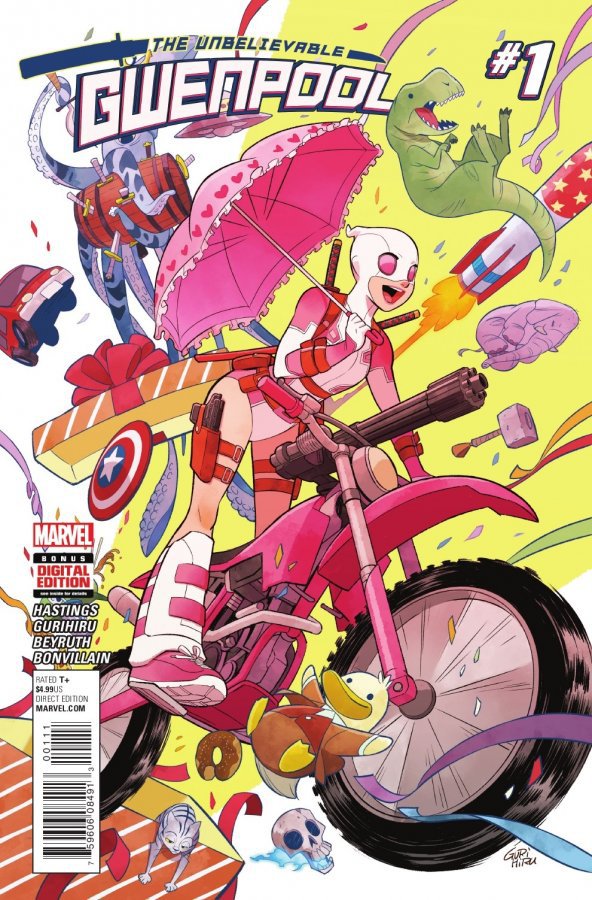 In a prologue, Gwen Poole is trying to open a bank account and deposit her pay for killing a snake monster, but because she is from another universe, she lacks the documents required. When the bank is robbed, she quickly puts her Gwenpool suit and shoots the bandits, finishing one off with a grenade. For the damages, Gwen is arrested along with the gang's hacker stationed outside the bank, Cecil. On the way to the precinct, the policeman stops and decides to let them go, as all the superhero action made him willing to retire, in exchange for Gwen's money. In return, they get the police car.

The main story starts with Gwen defeating some Sentinels once she realizes their attack pattern is the same from the X-Men arcade, leading her to plant a bug that allows Cecil to blow them. However, the explosion wrecks the home of the mutant clients, who refuse to pay Gwen. With her reputation already down, Gwen decides to accept a well-paying and quite dangerous mission to eliminate Teuthidan weapons dealers. To her surprise, once she arrives in the Teuthidan ship the aliens have already been slaughtered by a mysterious mercenary. As he is briefing his agency, Gwen pushes him into the furnace, and then sends a selfie with a dead Theutidan to Ronnie as proof of doing the job.

As Gwen relaxes in her apartment with Cecil, they are attacked by the mercenary's former boss - M.O.D.O.K.. He says Gwen will now have to work for him, or face the consequences. She laughs at the threat... until M.O.D.O.K. shoots Cecil, killing him. Shocked and saddened at seeing her friend die, she is forced to accept the job offer. 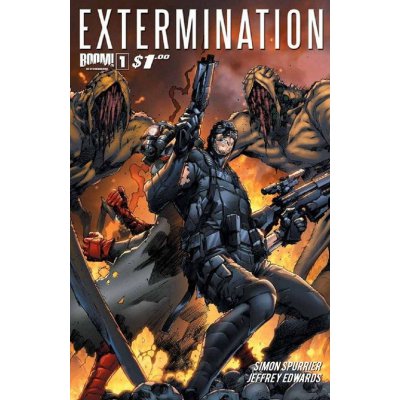 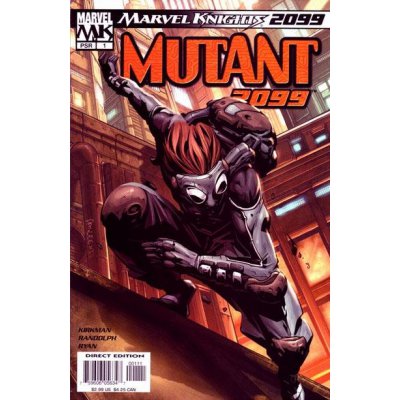 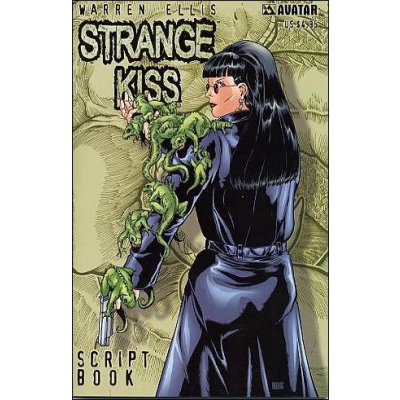 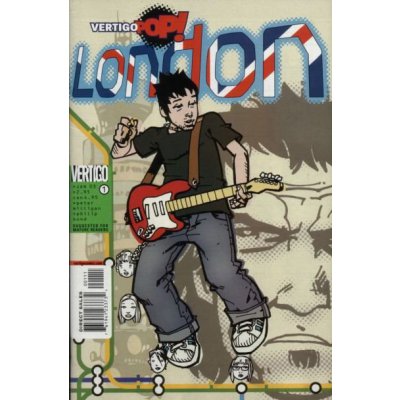 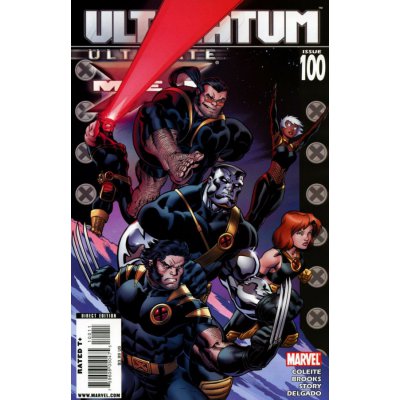 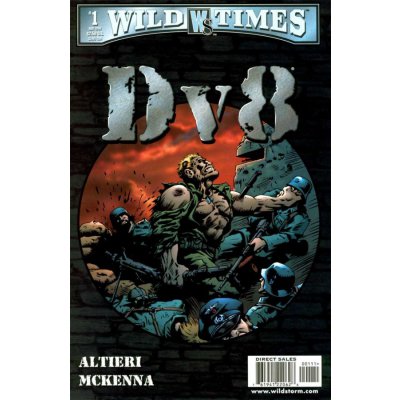 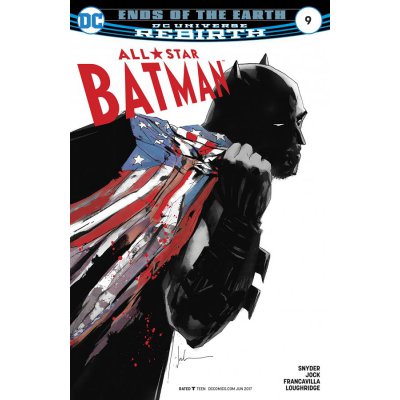 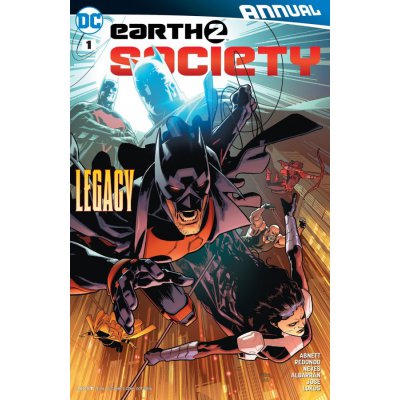 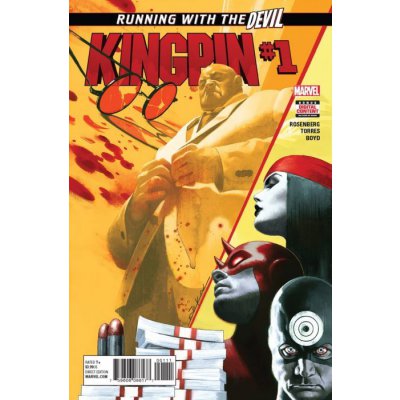 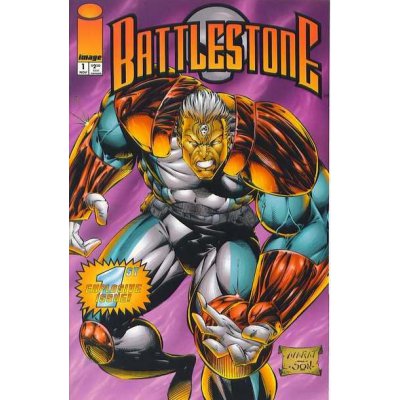